[This brief account was collated, with his permission, from a series of tweets by the author. Stories are being told, just not in the usual media.]

I had an embarrassing experience in the summer of 2007 while volunteering at an orphanage in St Mary. I met a Peace Corps volunteer who asked for help with her Patwa homework. I told her no problem mon. I know this language. I can help.

Wen shikom wid dibuk – mi no andastan waa gwaan wid wemi asi pani piej dem. The Peace Corps uses a system of writing that nobody ever taught me. This is when I learned there is a conspiracy to deny Jamaican children literacy in our home language despite the existence of extensive coursework that is already in circulation.

Mi anesli kanfyuuz wen unu luk pahn patwa anse dis anono langwij. Minuo fi a fakse a kyaahn wemi taak unu a labalaba bout. Nofa unu who belittle patwa and patwa speakers are ashamed to admit that unu do nat know di language. Wen unu did a pikni unu get beetn for speaking it aloud in addition to thinking it. Admit it. Let us do some healing together.

It is no accident that reggae and dancehall coexist alongside each other as our favorite genres. Both of them tell a true Jamaican story but from apparently divergent perspectives. I love dancehall because it is the most extensive archive of contemporary Patwa poetry that we have. One day the entire sound library will be transcribed and it will be beautiful. The themes might be disturbing but they correspond to actual episodes in real life. Like night and day, Jamaica is a bright and a dark place.

Our relationship with Patwa and English is another example of the psychic extremes that we live between. These languages are opposites on the creole continuum but Jamaican poetry and music is a bridge between them. We rock serenely to anglicized roots reggae and, just as eagerly, we skinout to the urgent reminder that edtap batifat jiggle jiggle neva stap.

We are a hybrid people. This is a wonderful thing. If anybody questions your intellect because of your fluency in a language that they do not speak, you should question their intellect. Nomek nobadi mekyo feelse chuu dem nonuo weyaase, se a mos faat yaa chat. Mek dem gwaan. Ano notn. Di wolawi kyaahn ilitaret a galang so. After all these years of swallowing Patwa as soon as it reaches your throat: vamitiyop, pitiyout, letigo.

Editorial note: This piece was originally attributed to Smadi Pitni, a pseudonym Jaghai was using at the time. 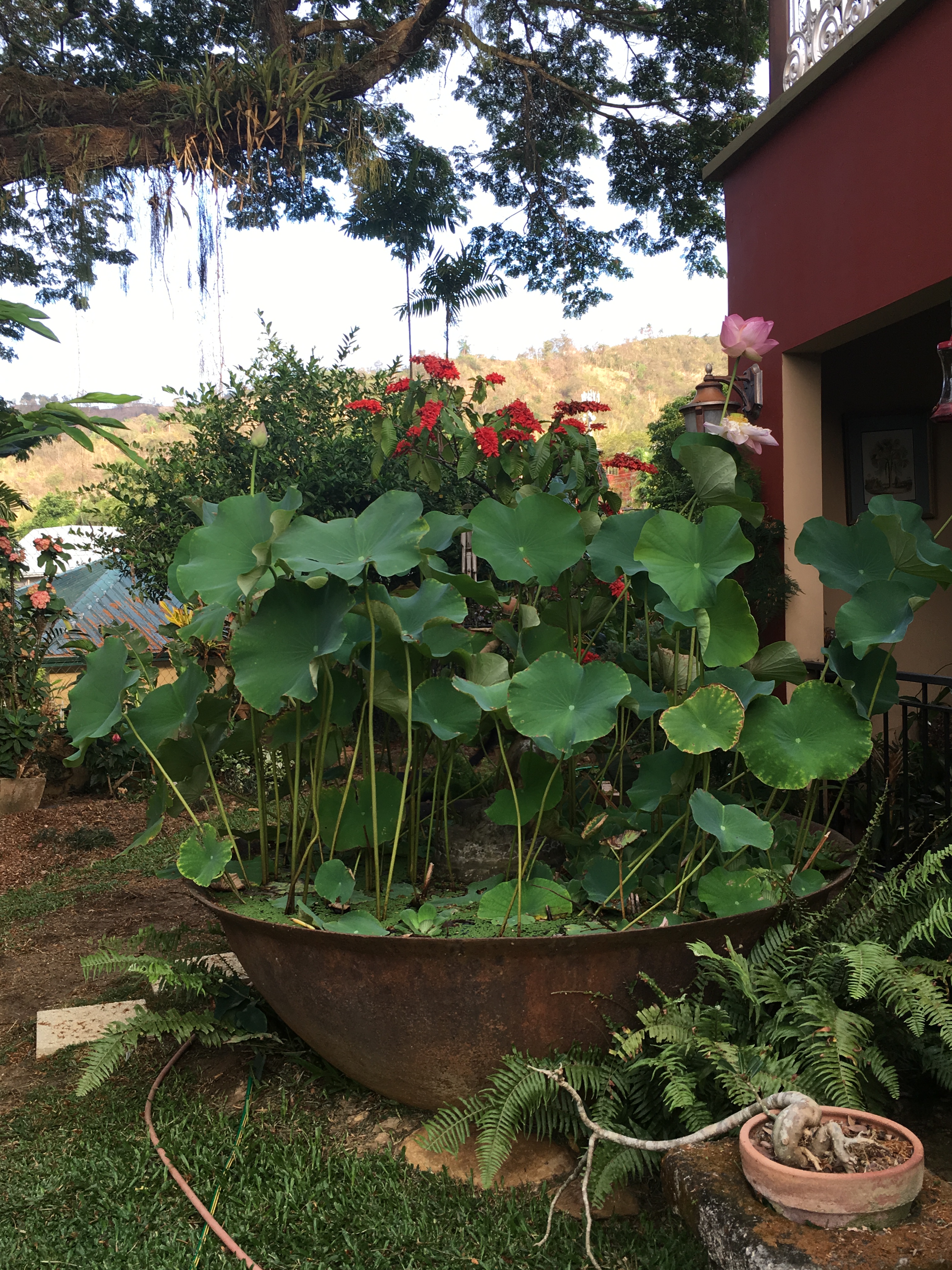 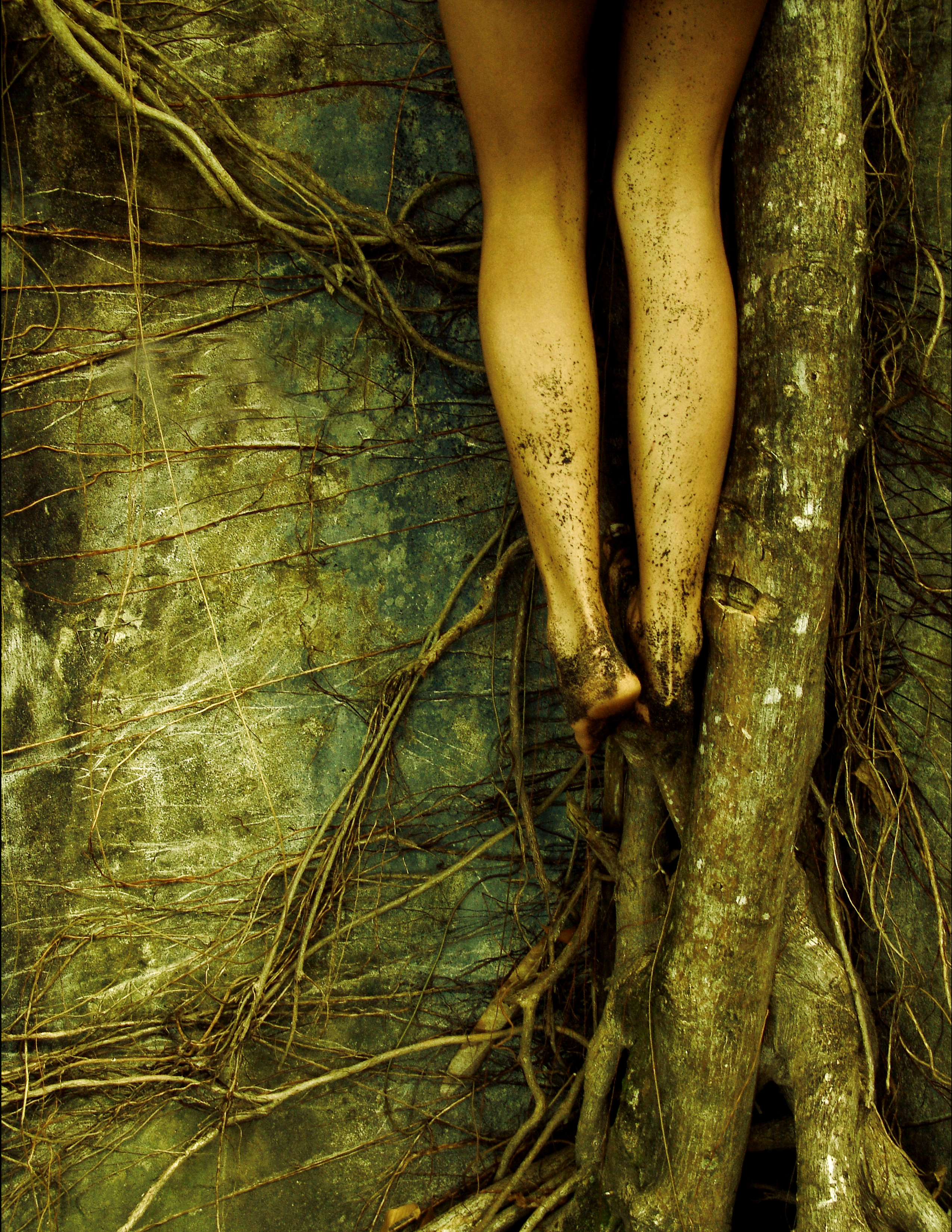 Nothing the Forest Raises is a Monster

Beauty is a Verb 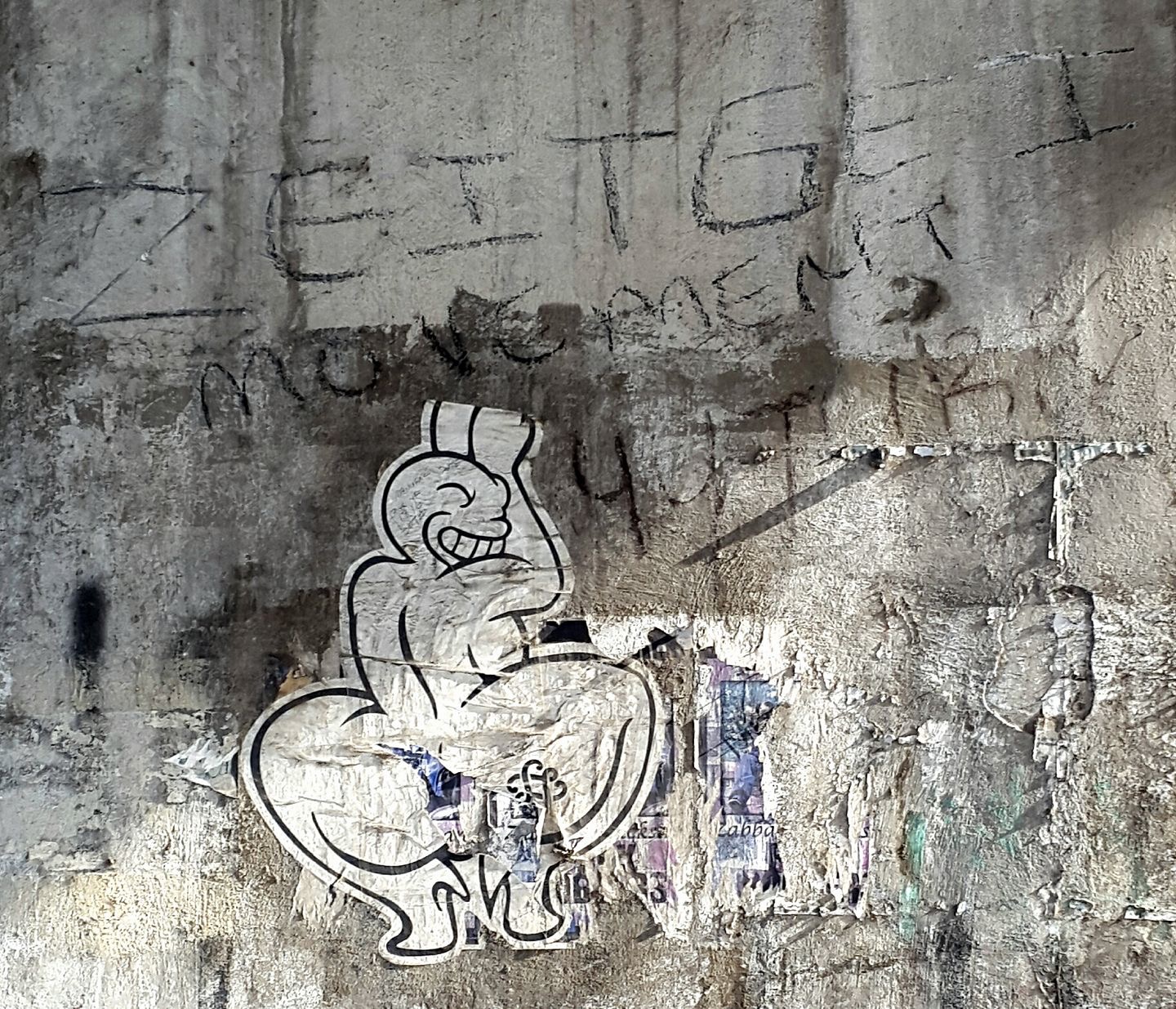 A Brief History of the Word ‘Pree’