Today, I am 10 years old and I am still here, in the same place I was born and I continue with my life cycle: growing and shrinking, like almost all of my twin brothers and sisters in the city.

END_OF_DOCUMENT_TOKEN_TO_BE_REPLACED

Editors’ Note: It gives us great pleasure to re-present this 43-year old review of the novel YESTERDAYS (Anansi Press, 1974),  by Harold Sonny Ladoo, published in KAIRI  (1975). The author of the review, Christopher Laird, reluctantly gave PREE permission saying “if i were to re-write it today it would be much more nuanced and the focus may shift quite a bit.” Nevertheless we thought it important to rekindle interest in Ladoo’s writing and bring him to the attention of younger writers in the Caribbean and elsewhere as even today almost 50 years later, Yesterdays remains the novel of tomorrow, its bold and biting satire unparalleled in the Caribbean–“Yesterdays is set in a latrine and it seems at times that the charac­ters had already suffered the worst fate possible: ‘to be born back a blasted worm in a latrine.’”  Laird’s intriguing review, speculating about the presence of Naipaul as a central character in the novel, is a gem well worth revisting. Below is the review as it appeared in Kairi.

Yesterdays is the last published work of Harold Sonny Ladoo who was killed under myste­rious circumstances in Trinidad in 1973. This novel was published posthumously and represents the second of a series intended to span life in Trinidad and Canada. We thus only have two novels by Ladoo to work with but in these two short works I believe we have the most significant contribution to Trinidadian literature since the fifties.

END_OF_DOCUMENT_TOKEN_TO_BE_REPLACED 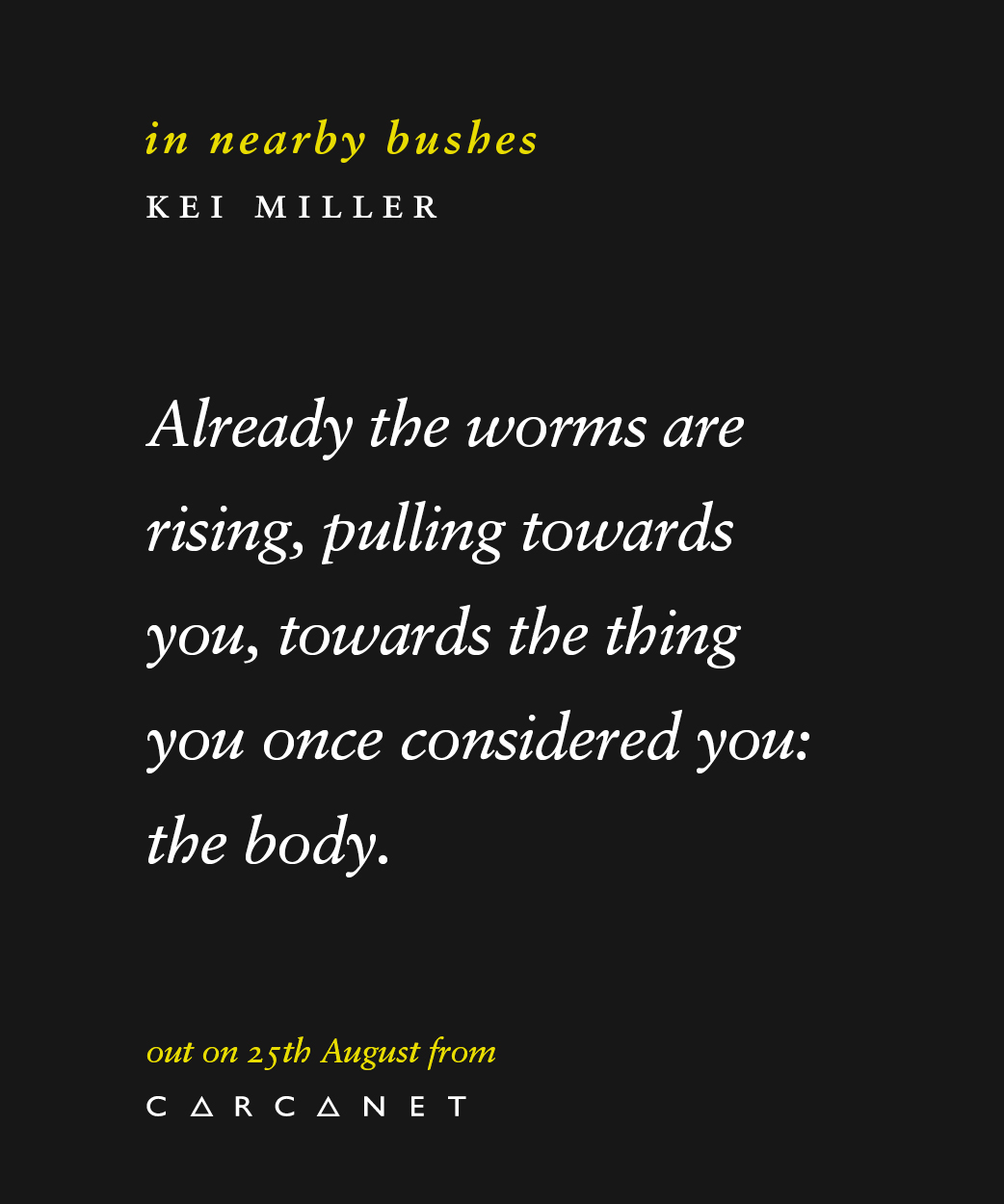 In a Free State

In a Free State
Jovanté Anderson

Cruising for a Bruising
Adam Patterson

Better Spent: Gender and Energy in the Caribbean
Marsha Pearce

La Belle Creole: The Shape-shifter of The Atlantic
Lisandro Suriel