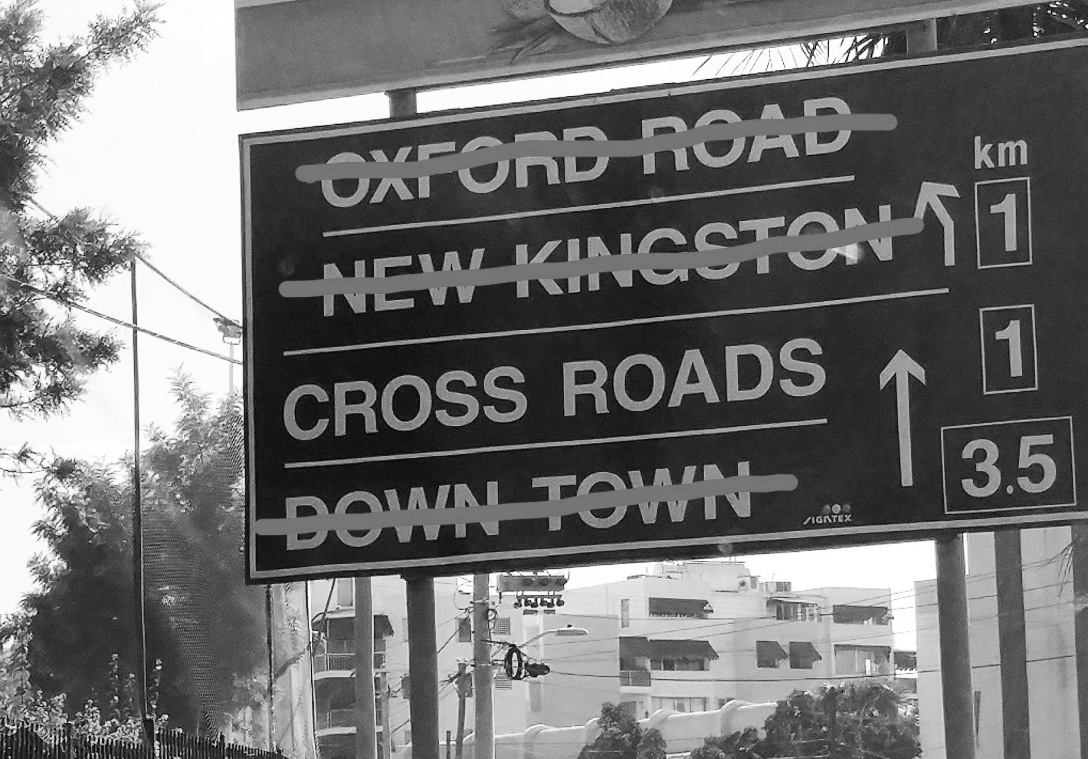 The inaugural issue of PREE centers on the theme “Crossroads” and how that single word captures and questions the interdisciplinarity of being Caribbean. The history that has been created here has not been forgotten. From the Arawak to the Taino people and all indigenous populations in between; from Africa, to Asia, to Europe, to North America; from ancient civilization to colonization to globalization; and from natural disasters to political dictatorships and man-made climate changes, the Caribbean has always existed at a crossroads of one kind or another.

Nearly a quarter way into the 21st century, the Caribbean is still at a crossroads. Are the circumstances of arrival and the experience of confrontation changing? What happens today when the self buck up the other, when nature confronts the machine, when feminist activism encounters toxic masculinity, when the digital new stands at the crossroads with the historical real? These are just some of the questions that we are exploring in this launch issue. PREE has invited submissions of prose, poetry, essays, and other written matter exploring the possibilities that exist at a crossroads.

Beauty is a Verb – Tanya Batson-Savage