A Conversation Named For Dragons

Love was a feeling
mischief when you exit;
while you talked morse code and I sod to take it

“Give me your hands;”
I needed therapy

I lacked your languid modesty.
Drunken monasteries bellowed me
fawn in the company of others.

“You looked good once for your age.”
You were the eye long with sky pilgrimage
and I exacted my flight on you.

It’s getting late again. “Oi, Sun.”
I’d rather fall for you some other time.
By default, it was hard not to like you
and you thought something of it.
I knew what it was.
You got your singing and talking mixed up.

And here I stayed.
Light strayed unknown to flesh.
You scarcely said plenty nothing.

Kwasi Shade is an Auteur Sociologist interested in representing the true myriad of Caribbean dichotomies in their stories and testing the parameters of Creole dialect vernacular. They are interested in communicating the Carnival Aesthetic.

They were a 2010 Trinidad and Tobago film festival Ident award recipient. In their spare time they sell pelau crackers, mango chips and RumChow. They are also known as ‘A Rainy Weather’ the Jab Griot, a carnival character who sings House Rapso and New Wave Kaiso. 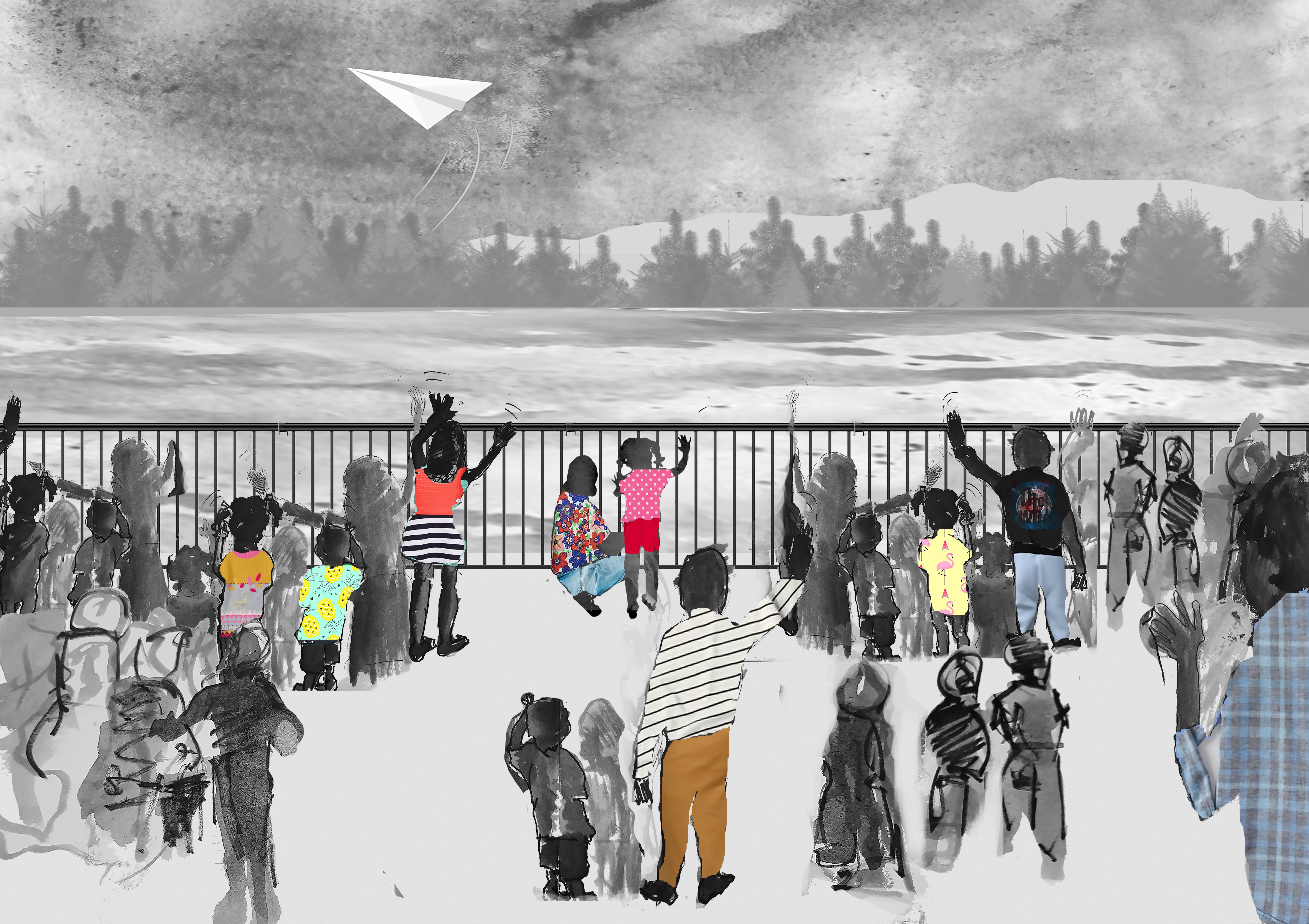