The limits of the power elite have been exposed in South Africa. Jacob Zuma and his private sector cronies have finally been brought to book. Perhaps they got away with corruption for so long that they thought they were untouchable. In any case, their spectacular demise has put the term ‘state capture’ on the lips of millions of people around the world.

END_OF_DOCUMENT_TOKEN_TO_BE_REPLACED

On the face of it, pree is not a Caribbean word. Pree is a Jamaican word. Press play on any dancehall song and you’ll hear a boastful deejay chatting about which ‘hot gyal ah pree him’ or how ‘im a pree di money’ or how ‘im nuh pree badmind people.’ Eavesdrop on any sidewalk conversation, rum shop debate, or single-sided phone call in Kingston and you are likely to hear the word pree often followed by ‘yuh zimme?’ This is because in Jamaica, to pree is to take a long, deliberate look or a careful, focused listen. When someone says pree, it is not a request; it is a gentle command that the listener take notice of something or someone new, important, significant. Listen to a song: ‘pree dis.’ Look at a prospective lover: ‘pree dat.’ Hear this story: ‘pree wah me a seh.’ And when Jamaicans encounter an amazing new online literary magazine: ‘my dawg, yuh affi pree di ting deh’ (OK, that last one nuh set yet, but it will!)

END_OF_DOCUMENT_TOKEN_TO_BE_REPLACED

In February 2018 the new Netflix-BBC TV series Collateral debuted, its tense opening scenes unfolding to the throbbing beat of dancehall. No gyal can tell me ’bout my mudda, raps Stefflon Don in impeccable Patwa. She’s a grime artiste, ‘grime’ being the unequivocal outside child of dancehall in the UK.[1]

The following month, The New Yorker ran an online article on dancehall’s global avatars, ‘HoodCelebrityy and Dancehall’s New, Global Faces’, and later that month Jamaicans were transfixed by viral images of Beyoncé and Jay-Z riding a yeng yeng, or motorbike, through Trenchtown.[2] The couple were reportedly shooting a music video in Kingston. At this moment – when Jamaican music has established its global reach – it’s hard to imagine a time when Jamaican singers were obliged to sound anything but Jamaican.

END_OF_DOCUMENT_TOKEN_TO_BE_REPLACED

An article on the Prince Claus Fund in luxury magazine Jamaque Paradis features PREE’s writing studio. They got one detail wrong, the studio was/is to be held just before (now after) Calabash Literary Festival. Other than that we’re very pleased to be featured in an article on a really unique and innovative agency–the Prince Claus […]

An Interview with Ingrid Persaud on Love after Love 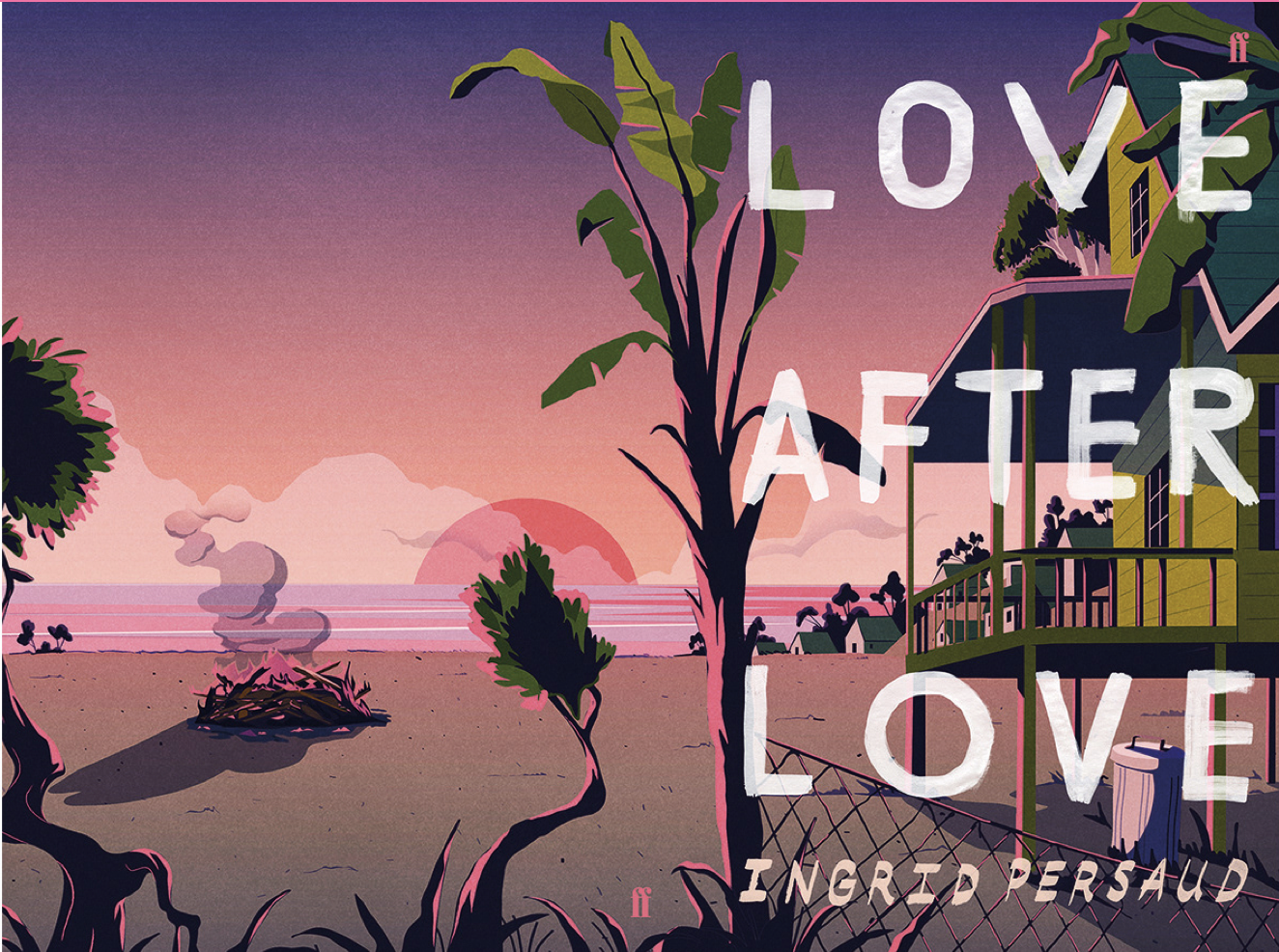 I write in English that requires no translation for the forty-four million people living in the Caribbean. This is the real English of a real place. Why I must translate into the English of a very particular minority who carry on like them own the language? Nah.

All That Would Be
Lise Ragbir

When We Die
Sara Bastian

Jewellery for Re-membering in the Afterlife of Slavery: A View From the Disappearing Beach
Maziki Thame

Buchibushi and The Whole World is Turning
Adam Patterson

On Hidden Scars and the Passive Voice
Nahir I. Otaño Gracia

When the Apocalypse is Now: Climate Crisis, Small Island Disasters and Migration in the Aftermath of Hurricane Dorian
Angelique V. Nixon

Circa no future: Nadia Huggins