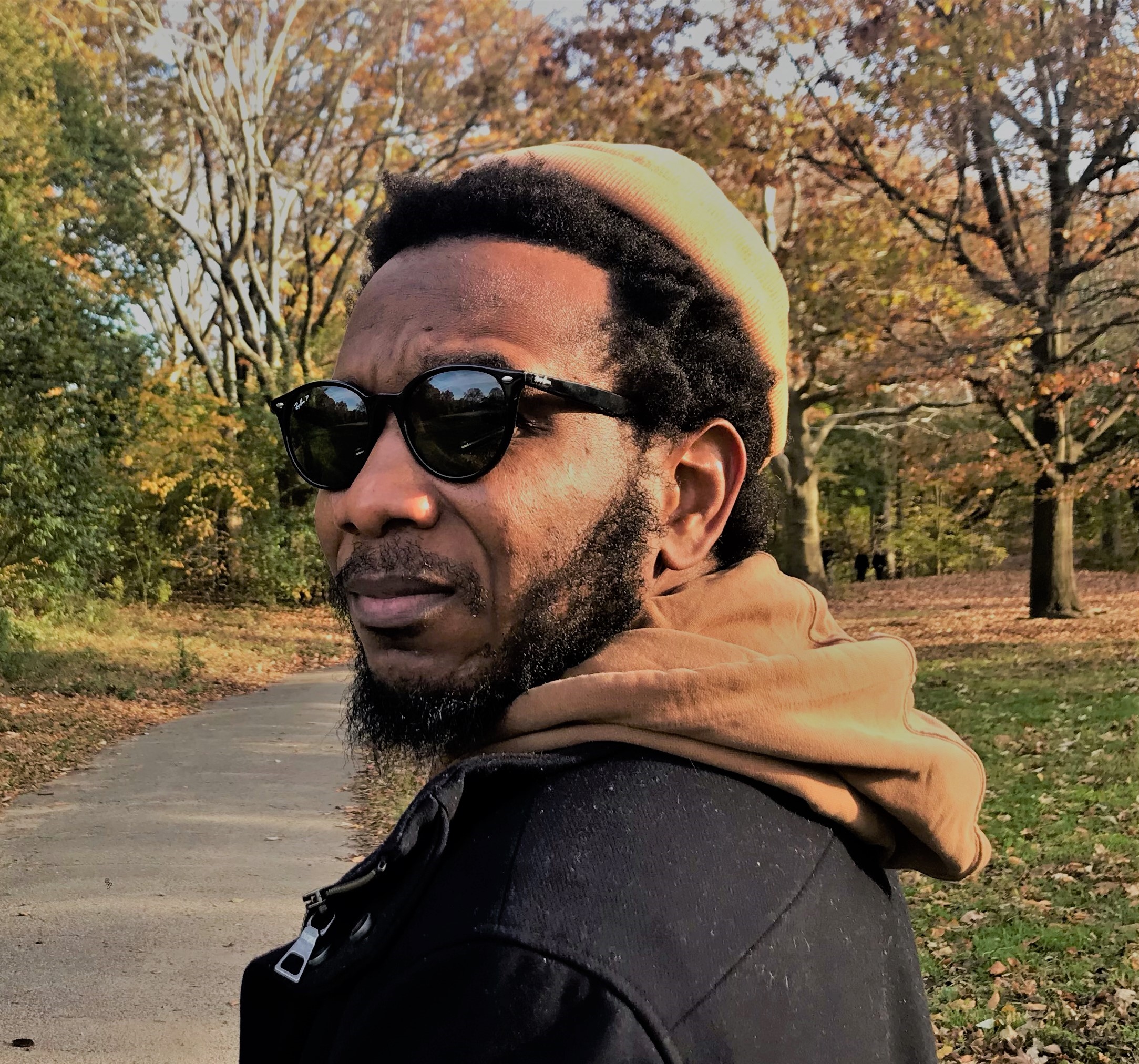 That night she watch the door,
she watch she watch she watch
the hours of the door, her foot blinking
like a eye on the floor; she wait
she wait she wait, wasting
her time and her mind waiting
for this small boy she send to buy bread ever since,
waiting for this small bread of a boy
to come inside and be broken softly
under her hot hand of anger and love,
and the burn, the blès on his broad back of learnt lessons.
But all she could do that night is watch
the door like a gwan nom in front her,
all she could do was watch the time
increasing on the unopening silence,
all she could do was watch the clock,
make her son grow before his time,
making him come home so late
so late, so she wait, and she know
he must be on the road, playing
marbles and doing things things things
on the government road that he eh suppose
to do. “But the other boys was doing it too.”
“But I don’t care about the other boys, I care about
YOU!”
And all the talk she talk to herself, all the mop
she mope, she couldn’t find no kind of comfort,
no explanation from clock,
and in the middle of her mind, she could see
a cock coming, a cock like a cop coming to her door,
with another day close up tight in it beak,
and before it could speak, she see herself start
lashing her thigh and she crow, “No! No! No!”
and the door turn to a mirror, and she walking
and he walking toward her, and she walking
and he walking toward her from inside the mirror,
and she inside the mirror too, but on the next side,
and they couldn’t touch the boulder of each other
shoulder to roll away the reality.

Now she walking out the road,
with her curlers curl up nice on the bed
of her head, and she out in the jumping night
of her nighty, and her ol’ slipper on her foot,
and she wishing she wishing she wishing
she could take it back, wishing the cock
could uncrow the day, wishing she could
take away the chores from his hands, take
back the poverty that feed children hunger
until they think they big big big, but they really big
with gas like imagination in their belly. But
she on the road now, woman alone, no man
to raise the boy, no high chest to brace against,
when the world has come, just she womanly on the road,
in the uncertain morning of midnight.

But he shoulda know to come home straight,
to not wait for no Tom, no Dick, no Harry,
to pass his ass home early so none of this
could happen; he should have come home
in the thick of his skin, smelling of bouk & ram-goat
as usual, with the piece of grass between his teeth
and bleat under her beating as usual; he should
have come home to cry and sleep and wake up
wiping the lasi from his eye, and say good morning,
with the sun in his eyebrows, and the world in his ears
and the trees and flowers in his nose;
he should have come home to where the tropical storm
of his mother love and lessons was brewing,

he should have know, he should have no
no
no
because dying was an adult thing
to do, something children should
be scolded for doing.

Vladimir Lucien is a poet from St Lucia. He is the author of Sounding Ground which won the 2015 OCM Bocas Prize for Caribbean Literature, and co-editor of Sent Lisi: Poems and Art of St Lucia. 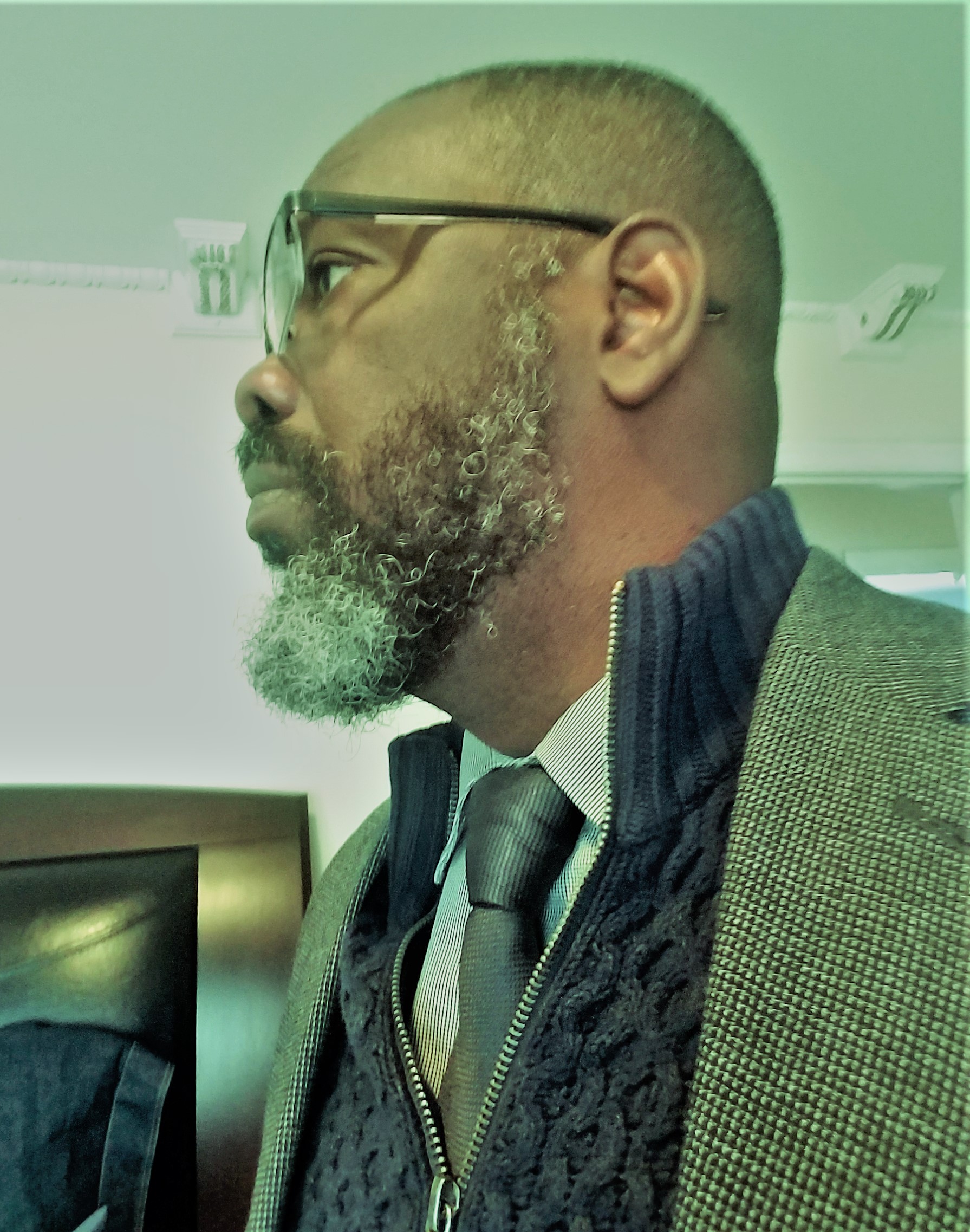 The Allegorical Child: Sex and Sexuality in Caribbean Young Adult (YA) Fiction  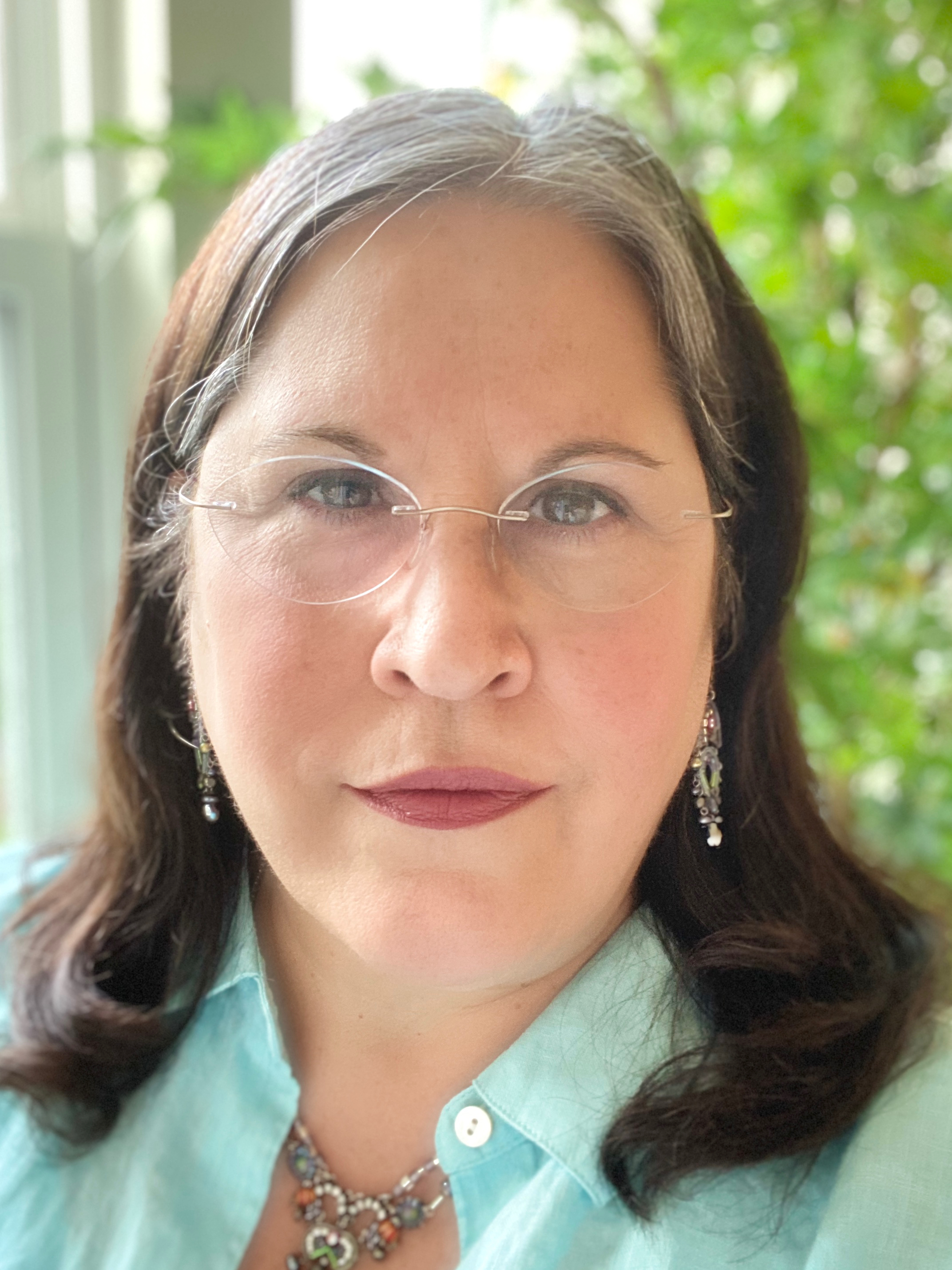 How ACEs Science Saved My Life

What Rohan Bullkin Taught Me About Reading 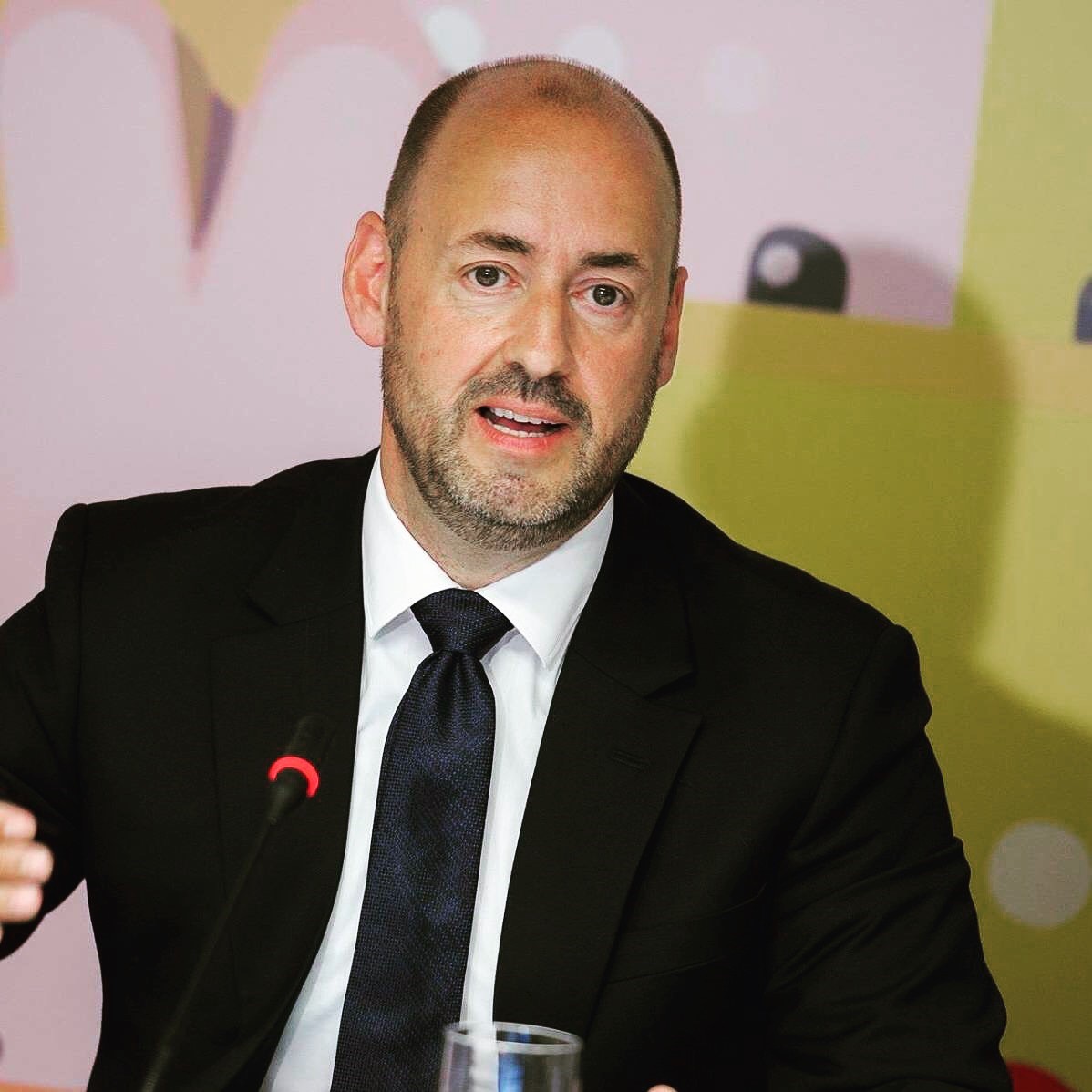