One morning in November 2020, we woke up to news that the main road connecting our community to the rest of Jamaica had broken away after heavy rains. This road is not only a major thoroughfare for people who live in the community of Gordon Town, but for those in other sections of East Rural St Andrew such as Mavis Bank, Hagley Gap, Guava Ridge and Penfield where most people rely on farming to make a living. The area is also home to the world-famous Jamaica Blue Mountain coffee brand, Jablum. The best coffee beans are handpicked and roasted at the Mavis Bank Coffee Factory primarily by women in neighbouring communities. The state of ‘roadlessness’ that we’ve been forced to live with has destabilized our lives and livelihoods in unimaginable ways.

I have wanted to tell the story of adversity and misery that has become our reality ever since the road was damaged but could never find the right way to do so. Then, I heard Iraqi women’s rights activist Zainab Salbi being interviewed. Salbi spoke about the ways in which women demonstrate their toughness by fighting back in the darkest of circumstances, only these stories are never told. I was immediately reminded of the women in East Rural St Andrew who have had to navigate the challenges caused by the destruction of the main road in the area. You’re probably thinking, but both men and women use that road, so why the focus on women only?

Working class women are the backbone of the communities that make up East Rural St Andrew. This backbone—though strong and sturdy—has experienced insufferable strain since the disruption caused by the heavy rains last year. When you go to “Bruk-weh” as the area is now known, you will see numerous women on foot, many of whom have been forced to walk several miles from their homes in the hills, balancing boxes of ground provisions on their heads to sell at the market, merchandise to stock the shops that they operate or bags of groceries with ingredients for meals that their households will consume that week. It is also these women who grip the hands of screaming children and usher them across the precipice because they are too terrified to make the journey alone.

In stark contrast at the base from where men operate “bike taxis” you will see them lounging about in wait for the next customer, usually a woman balancing an oversized box on her head and too many bags on her shoulders. The bikemen swiftly sling their bodies onto their Yeng-Yeng bikes—which they rev louder and longer than necessary—then zip and zap past the treacherous bruk-weh forcing everyone out of their way. Afterwards, they collect their $100 bill from the customer and go back to chilling with their friends until another ‘roast’ comes along.

While some of the women use these bikers to transport their goods, many are unable to afford the extra costs associated with this service, since taxi fare has doubled since the road was destroyed and many lament daily that dem really don’t have it. Before the bruk-weh, it cost $200 for a round trip from Gordon Town to Papine. These days, the same journey costs $500 with load, and $400 without. That cost is significantly more for those who reside further up in the mountains. These are women who on average earn the minimum wage of $7000 per week and more often than not have to tun dem han mek fashion to manage.

A $60 million ‘alternative route’ to go to and from the area was cut called the Savage Pen Road but it serves no purpose to the women of East Rural St Andrew. They do not own the kind of four-wheel drive best suited to tackle this mountainous road and the taxis, which many of them rely on for transportation, refuse to use it. The road is extremely steep and has been dubbed “an alternative route to the afterlife” by residents of the area. Cars, trucks, four-wheel drives and their occupants have been forced to perform somersaults that have landed them in a mangled mess at the side of the road. It is also a costlier option and taxi drivers have adamantly stated that they would not charge less than $500 for a one-way trip on that route, since they would be subjecting their vehicles to severe wear and tear. So our long-suffering women have had to continue their daily travels by the bruk-weh along the Gordon Town main road; the same road that National Works Agency has closed because they have deemed it structurally unsafe for use by any mode of transportation.

It is estimated that the bridge being built to replace the road will be completed in August this year, but at the pace at which the work is currently proceeding, it looks more likely that the job will be finished closer to the end of 2021. The interim bridge holding the community together is the collective backs of women These are the single women who leave home as early as 5:00 am to get to their jobs, they are the sponsors of the schools in the communities, they are the homemakers and mothers who ensure that the shopping is done, food is cooked and books/tablets bought for children to login to their online classes. They are the ones most negatively affected by the absence of this road.

The famous Jamaican poet Louise Bennett once lived in Gordon Town. Sometimes when I pass through the town where Miss Lou’s statue sits overlooking the square, I can’t help but wonder what her social commentary on the bruk-weh would be. I often think about her 1985 poem ‘Jamaica Oman’ in which she says:

Would Miss Lou still be ecstatic that Jamaican women are liberated and strong and can do all the things men do including walking for miles with boxes on their heads? Would she still admire their creativity and ability to put everyone else’s needs above theirs? Or would she be disappointed that there isn’t more sharing of family responsibilities or that more people do not advocate on behalf of the overworked woman? Would she feel let down that Jamaican society still continues to rest the burden of so many things not only at working class women’s feet, but comfortably on their backs?

Latoya Briscoe is a Jamaican writer and thinker who enjoys dissecting Afro-Caribbean, decolonial and feminist literature. Her work is inspired by rebel women like Louise Bennett and Carolyn Cooper. 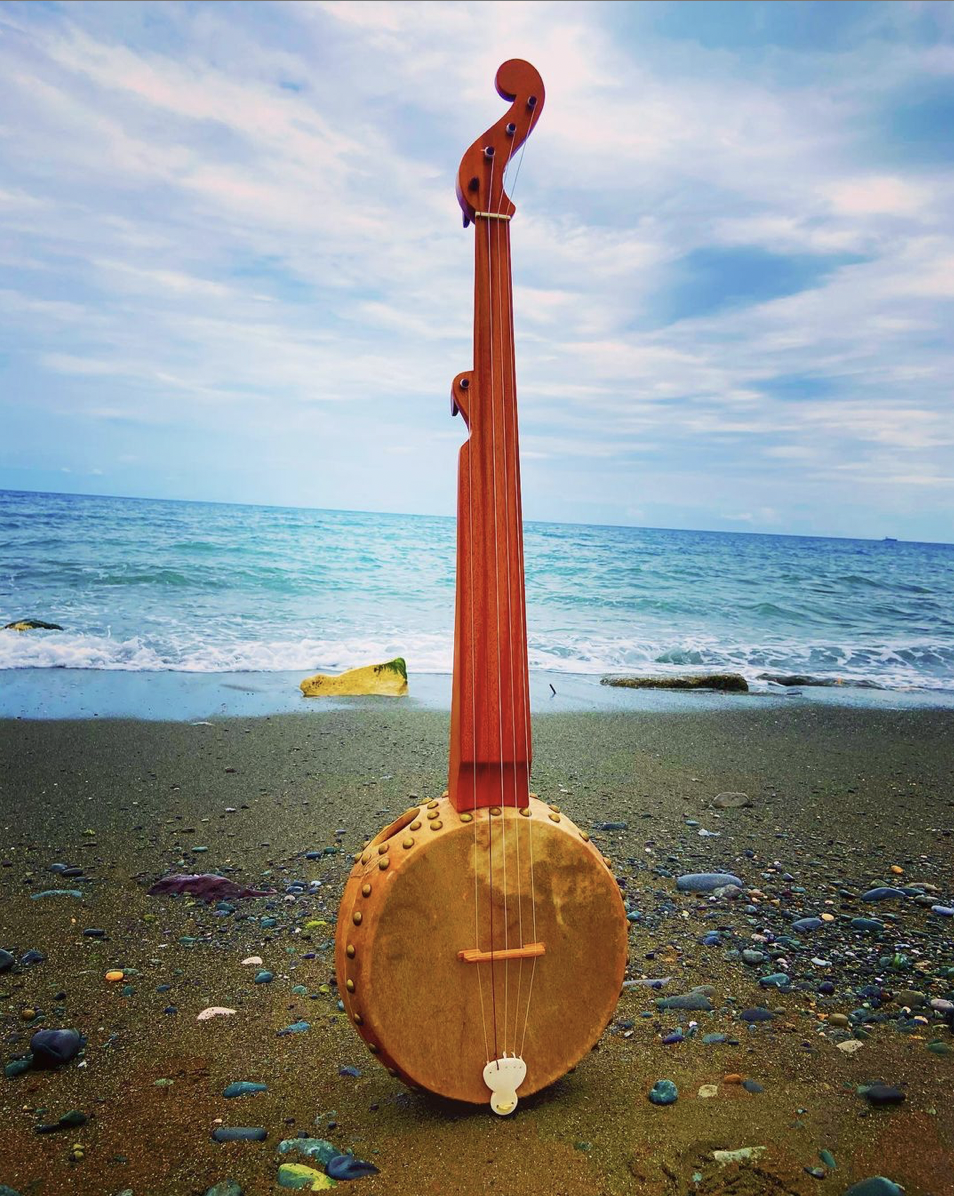 The Wound In The River 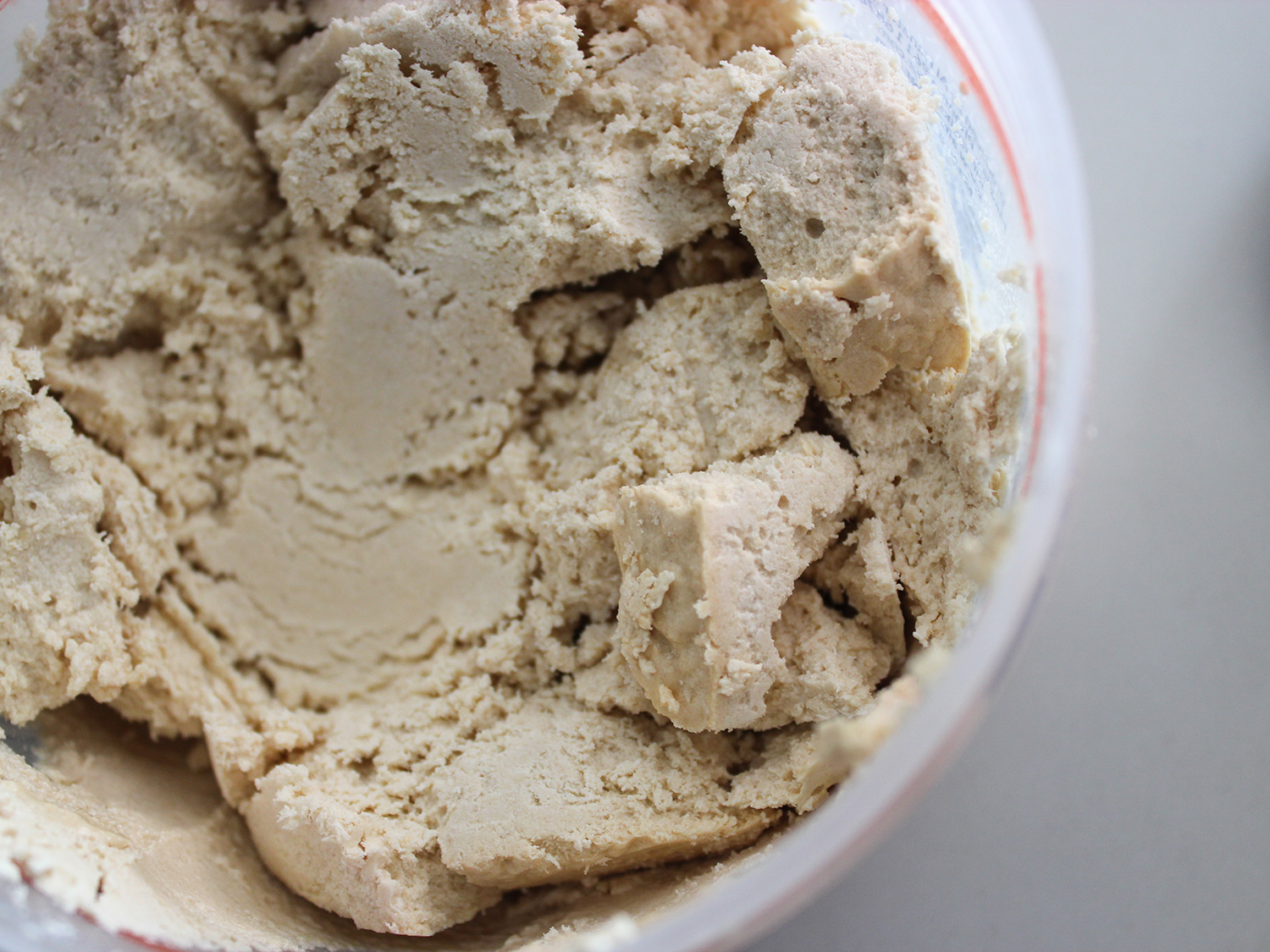 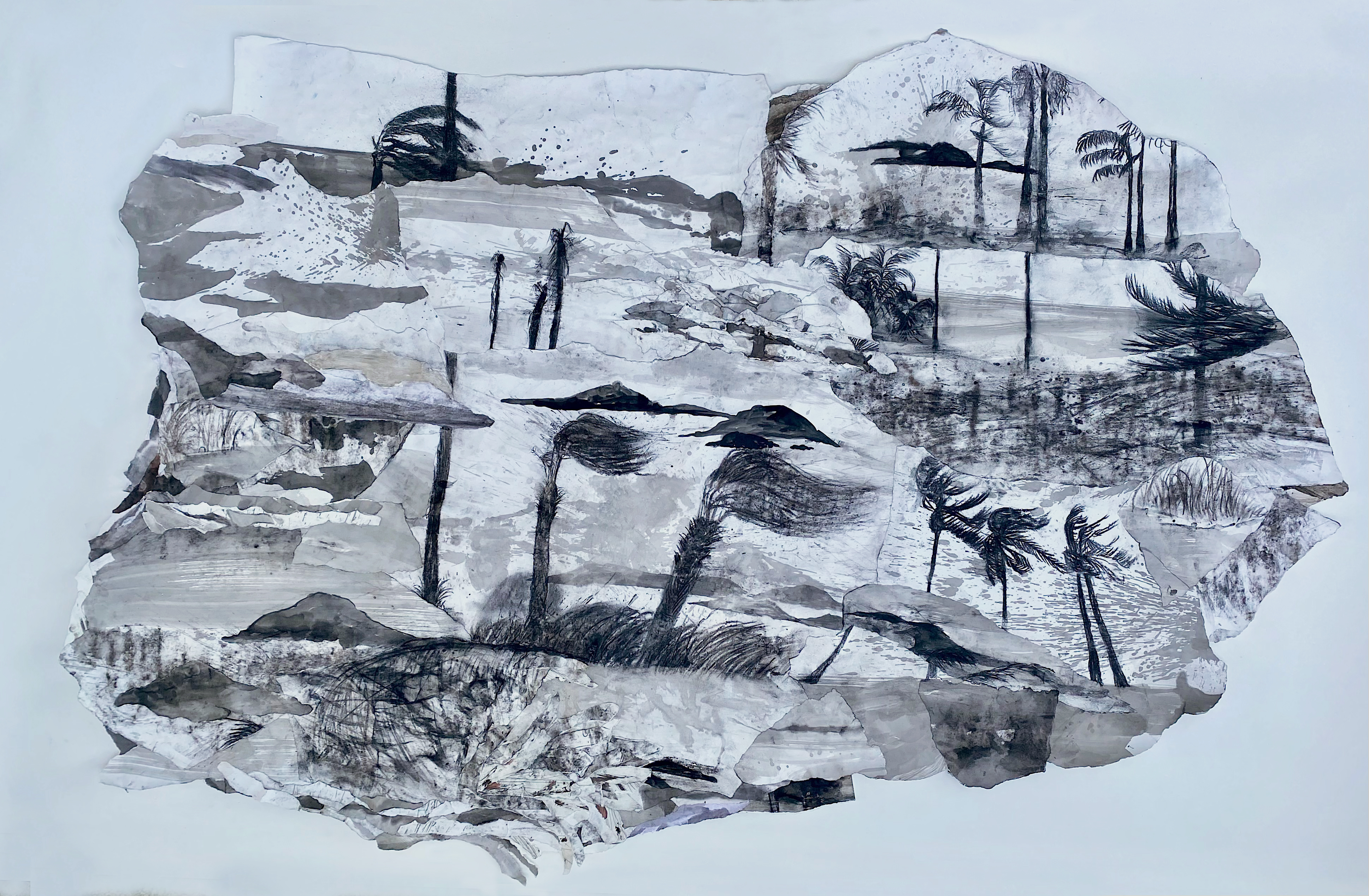 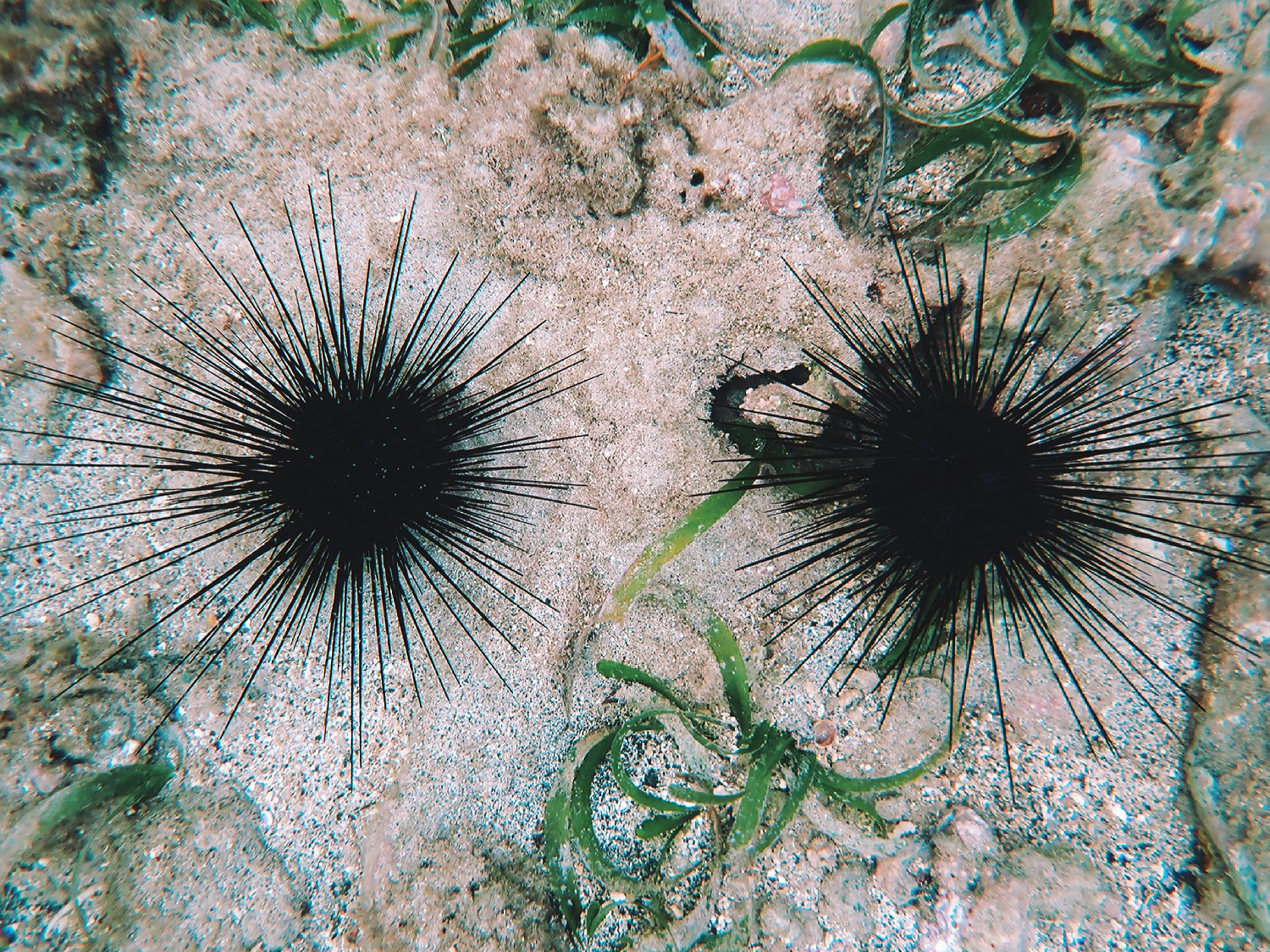